...the time I got fired from Sesame Street.

As a young man I was hired as a writer for the internationally acclaimed children's show Sesame Street. Alas, I only lasted a week.

My first script involved introducing a new character, a rascally little rapscallion in a cowboy hat and black mask who ran around the neighbourhood stealing the letter 'R' from words.

For some reason the folks at Seasame Street didn't think a character named The Rs Bandit was right for them. To this day I don't know why. 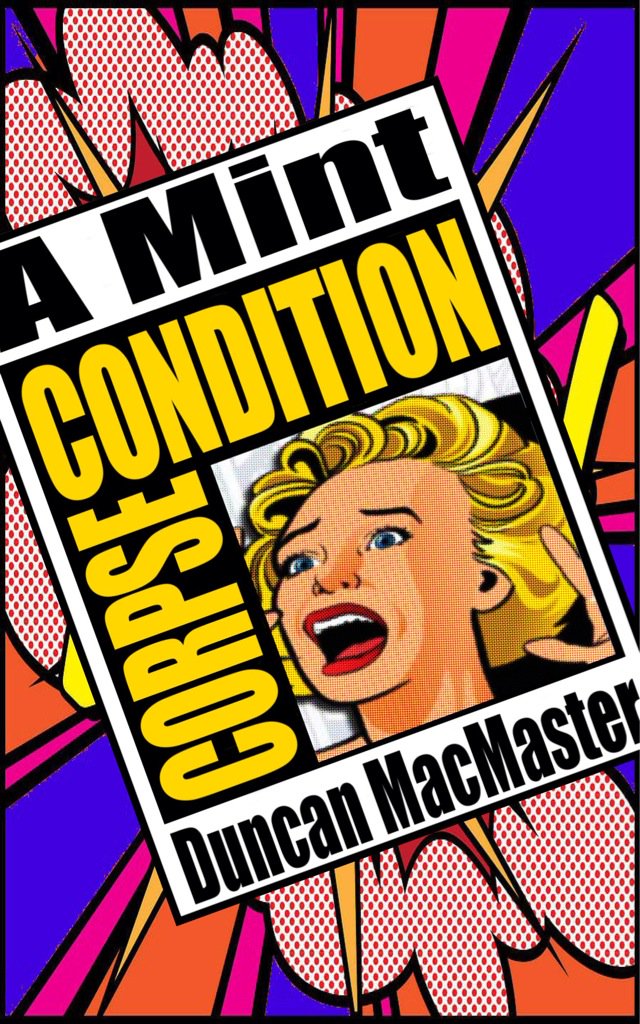 A satirical mystery thriller for the comic book geek in all of us! 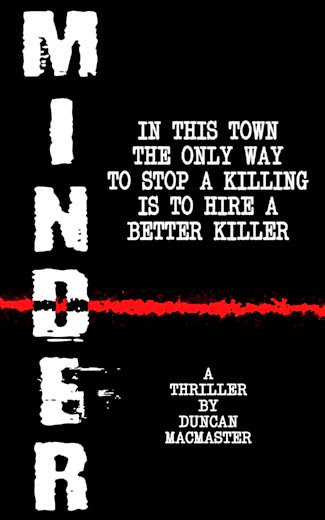 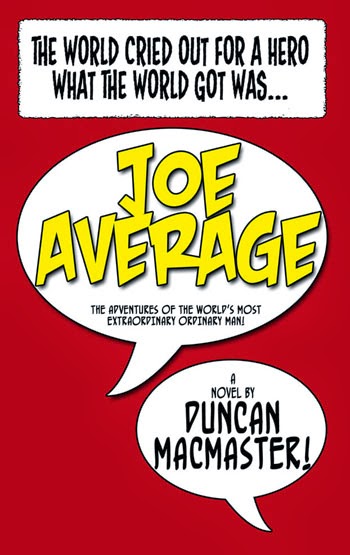 A satirical superhero action-adventure starring the hero for the rest of us. 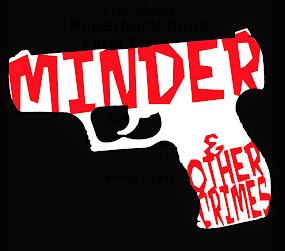 WHERE TO GET MINDER 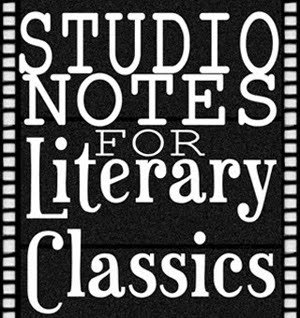 What if the greatest works of literature had to deal with the insane meddling that goes into modern feature films? This e-book is the answer to the question only I asked.

Where You Can Buy Studio Notes For Literary Classics 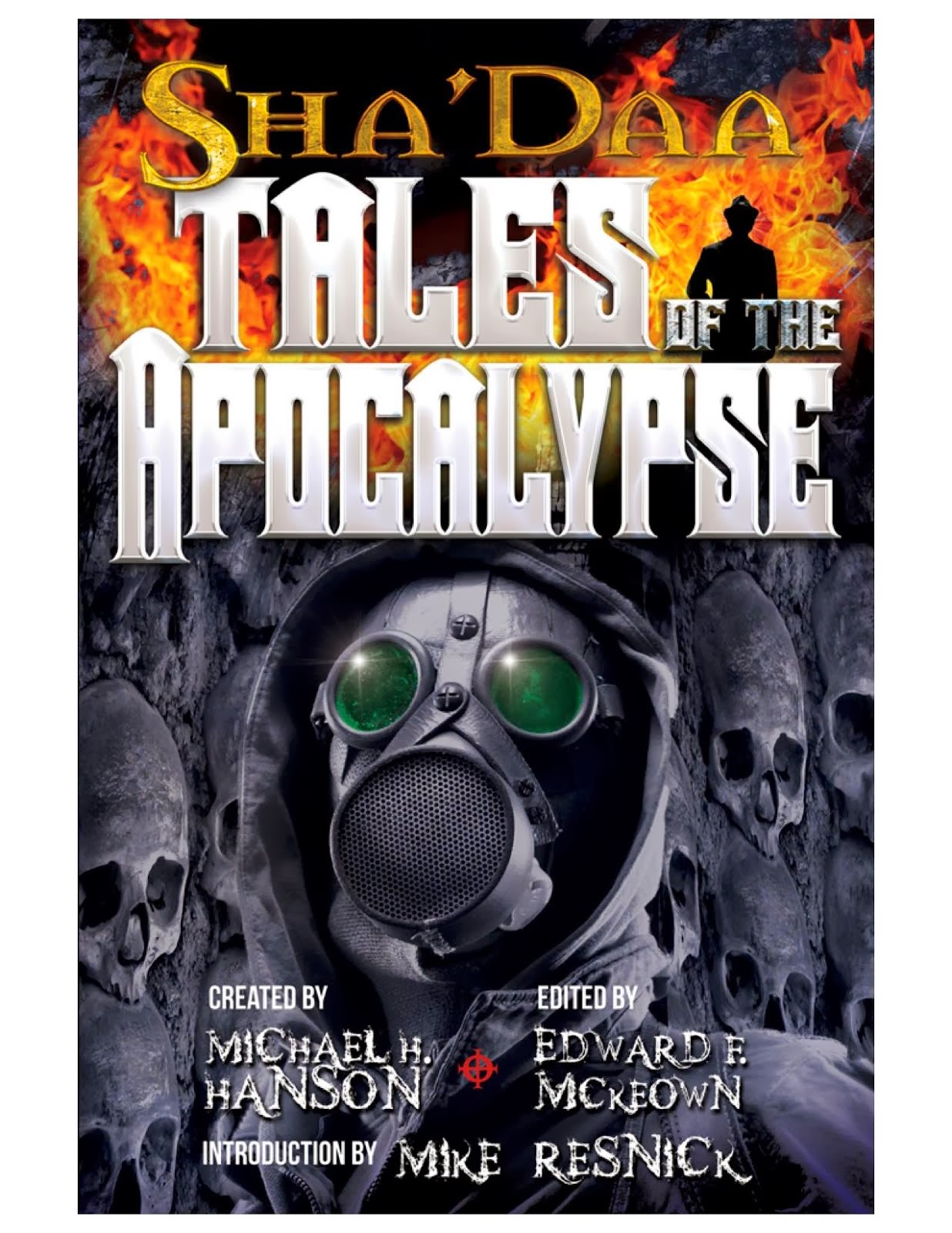 A shared world anthology about the end of the world, featuring Dixie Chrononauts, by Me.

Welcome to the Furious D Show

I would like the nice and fragrant folks who take the time to comment here to have names.

So if you're not a blogger with an account somewhere, just put in a nickname in the Name/URL box so I can call you something other than "Anonymous."

If you don't leave some sort of a name, even a fake one, I will henceforth refer to you as:
Dirty Dingus McGee.

The Large Association of Movie Blogs Has DC Done Something Stupid Today?

Read more about DC's PR goofs at The Outhouse.

© All materials created by the author on this blog are the property of the author. So don't you even think about pinching something and claiming it as yours.